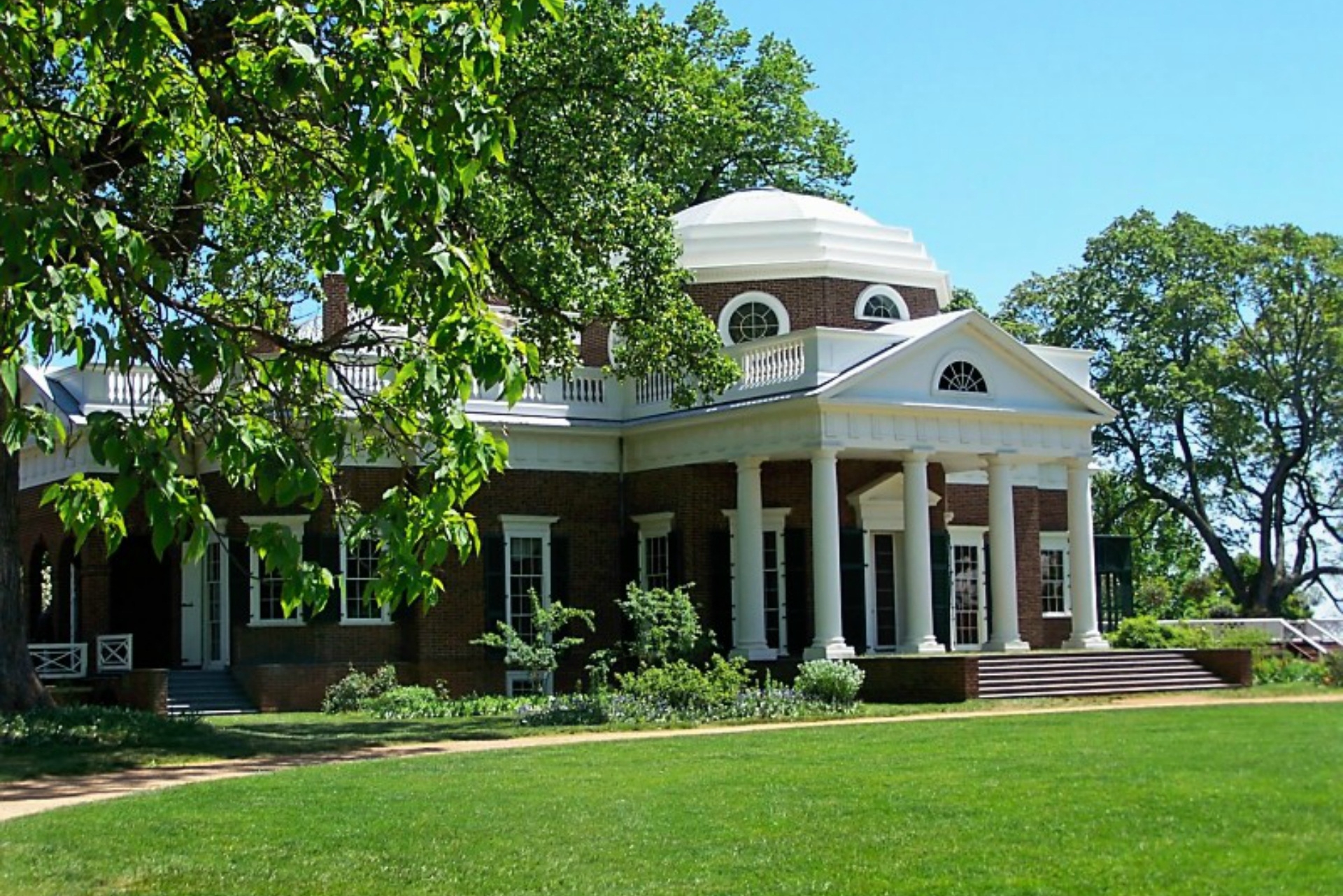 Virginia employers can look forward to paying lower unemployment insurance taxes in 2016 because the commonwealth’s economy has greatly improved.

The unemployment insurance fund, which most employers pay into, is used to pay unemployment benefits. In 2015 the trust fund balance was estimated at $852.2 million for a solvency rate of 57 percent. Solvency is defined as a fund that can pay benefits, based on averages from the last 20 years, for 16.5 months with no revenue.

All of these changes as well as a lowering of the “pool tax” (an administrative tax designed to recover benefit costs that cannot be assigned to an employer) means Virginia employers will save on average $324 per individual employer in 2016, according to the governor’s office.

The taxable wage base in Virginia will remain at $8,000.