By Mac SmithFebruary 29, 2016Blog
No Comments 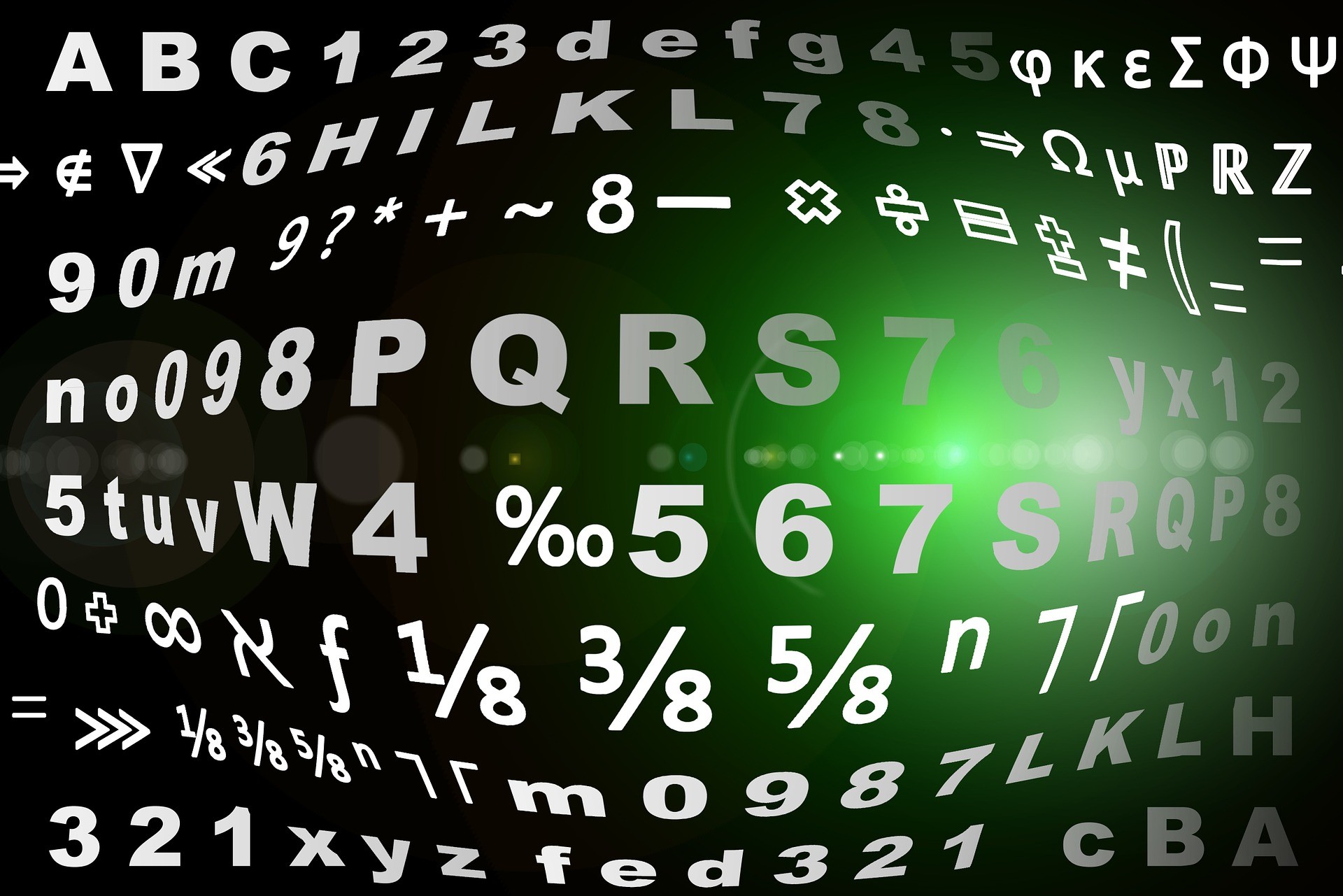 As we have written before, the nation’s unemployment insurance safety net is not healthy.

According to the DOL report as of the end of 2015, four states and jurisdictions (California, Connecticut, Ohio and the Virgin Islands) still had outstanding loans to the federal government totaling $7.36 billion. Six states (Colorado, Illinois, Michigan, Nevada, Pennsylvania and Texas) have outstanding private loan and debt service obligations totaling $8.3 billion.

The amount outstanding in alternative financing is now higher than the amount remaining in outstanding loans from the federal government and will likely remain at a higher total in 2016 and 2017.

Only 18 states have state unemployment benefit account balances that equal or exceed the US DOL guideline for solvency. Many states have enacted solvency measures since the 2008-2009 recession; however, many states do not have sufficient balances to avoid borrowing in the event of increased claims load that would come with the next recession.

Nonprofits Have Other Options