EMPLOYEE VS CONTRACTOR GETTING NEW SCRUTINY 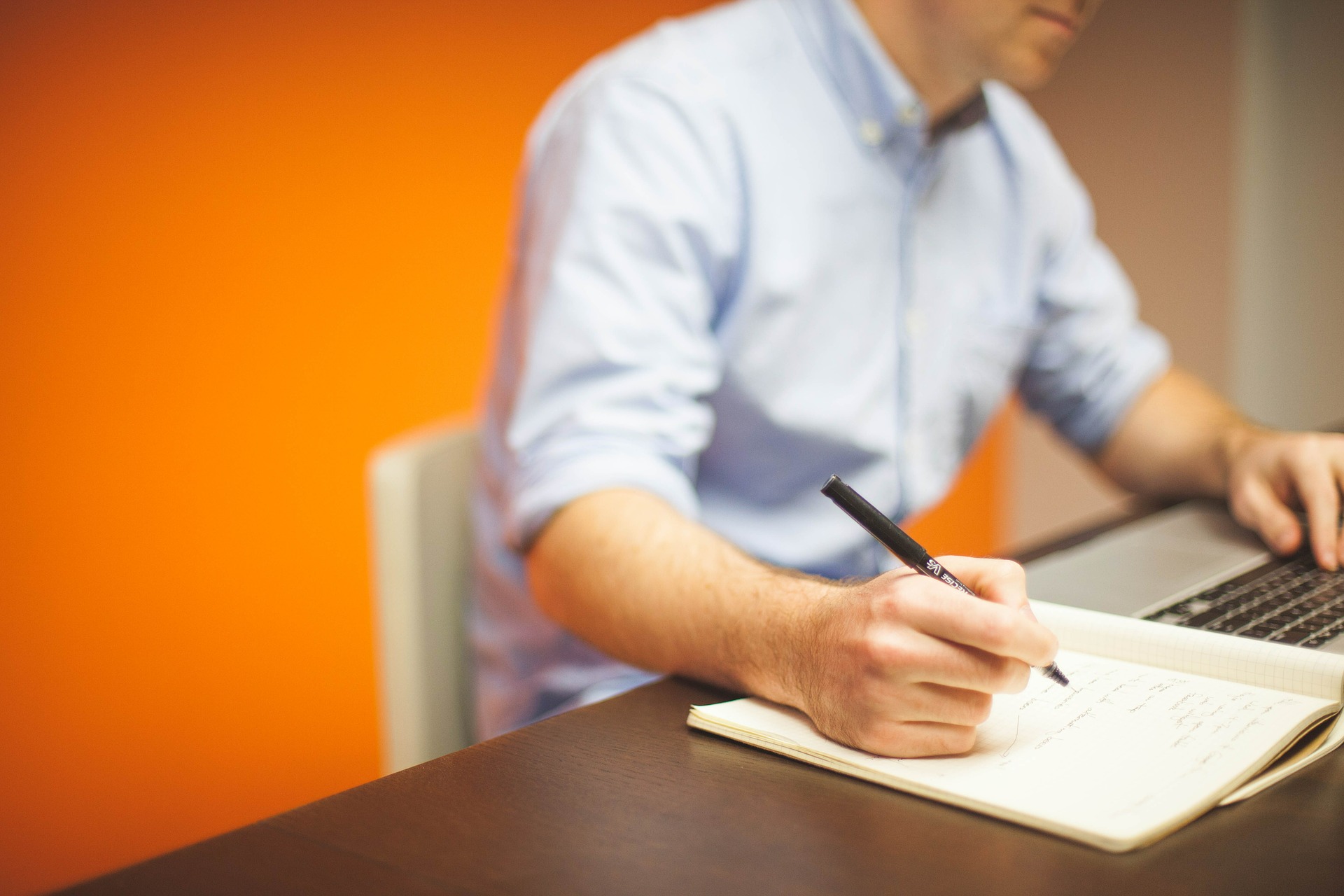 The legal differences between an employee and an independent contractor are under new scrutiny from the Department of Labor (DOL).

Last week DOL issued a new interpretationregarding worker classification as they pertain to the Fair Labor Standards Act (FLSA). According to DOL, this clarification is needed because it is seeing an increase in the abuse of workers by employers labeling them as contractors when they should not.

“Very often, people who are misclassified are paid through some scheme linked to output that is not based on the time they work,” said David Weil, administrator of the wage and hour division at the Department of Labor, in a Tim Devaney piece in The Hill.

“If you then do the math, people who are being paid as independent contractors are not earning the minimum wage and are working well beyond 40 hours a week without receiving the overtime pay they are entitled to,” he added.

Weil went on to write in a DOL blog post that, “Whether a worker is an employee under the Fair Labor Standards Act is a legal question determined by the economic realities of the working relationship between the employer and the worker, not by job title or any agreement that the parties may make. The Labor Department supports the use of legitimate independent contractors − who play an important role in our economy − but when employers deliberately misclassify employees in an attempt to cut costs, everyone loses.”

That “economic realities” test mentioned by Weil is the primary way DOL will determine if a worker is an employee or contractor.

The test includes the following factors:

All organizations that have independent contractors should take the time to review these relationships to avoid running afoul of the DOLs new focus.