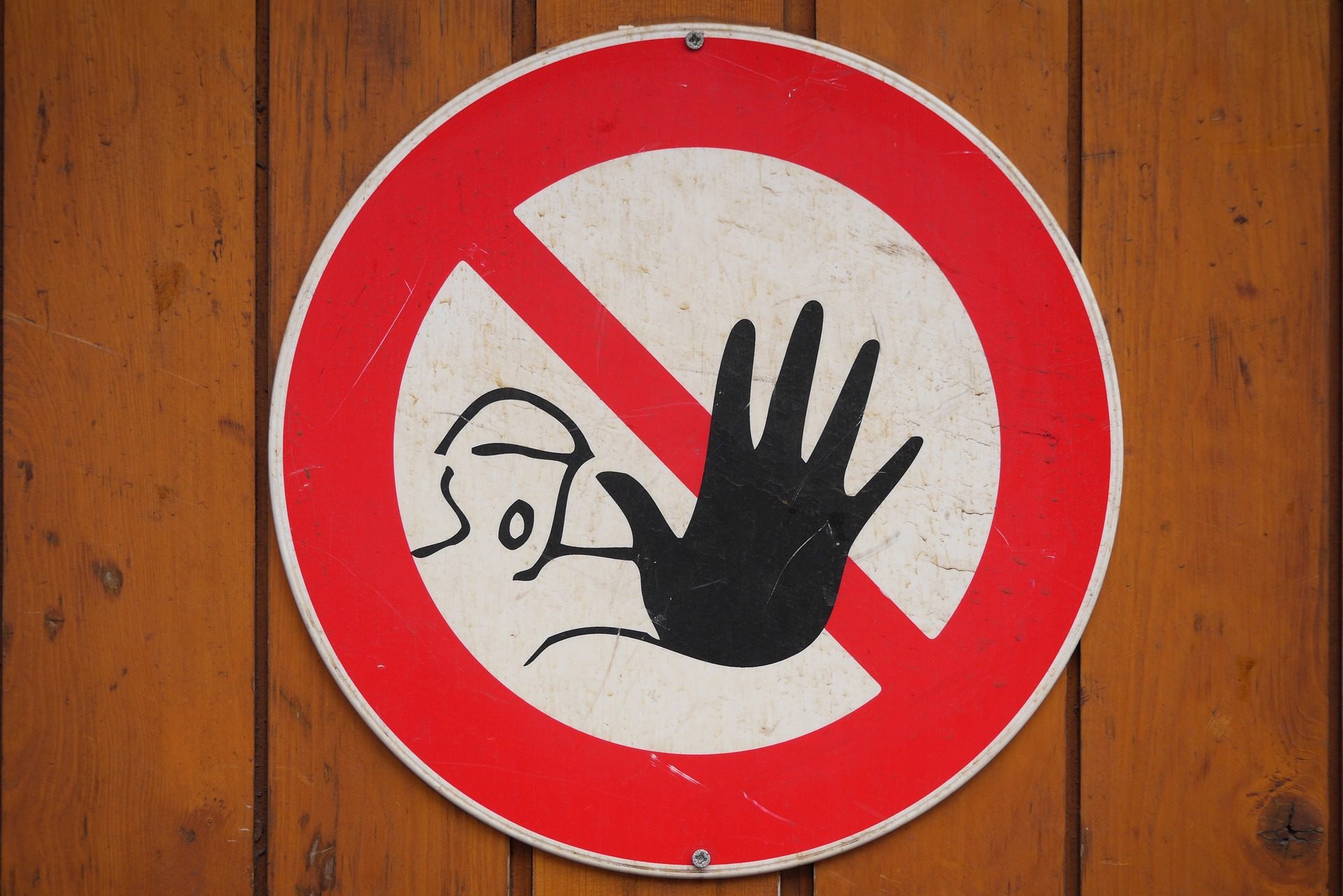 It’s hard to believe that the #MeToo movement has just celebrated its first birthday. A lot has happened; newsworthy conduct and action; in the courtroom, our government and in the workplace. I read recently that the EEOC has seen the most significant increase in harassment claims in decades. There has been an increase in legislative action across the country. Many states have added training requirements and strengthened those already on the books. This is good news.

Understandably, harassment and bad behavior continue to be a topic of conversation. These two issues remain to be a standard call subject on the HR Hotline. Our typical harassment call usually does not involve assault or quid pro quo. Most of them revolve around bad behavior. Often, that bad behavior isn’t illegal harassment in and of itself.

Just last week we received a call regarding two employees, one male, one female. The man called his co-worker over to where he was working. As soon as the female co-worker stepped in front of the male, the male whistled and looked his co-worker up and then down.

His poor behavior continued. The female walked away. I believe we are making progress. As strange as that comment may be, I do think things are improving. Two years ago, the female employee may have let the comments and eyeballing pass, even though it was highly offensive and unprofessional. This time, she called him on his behavior and walked away.

The above is one call. There have been numerous others in the past few weeks. I continue to be surprised at the number of HR Hotline calls regarding poor behavior. A single comment, suggestion, or offensive joke isn’t typically unlawful. However, when we tolerate continued bad behavior, what does it say about our workplace? Is bad behavior tolerated? Bad behavior can minimize others potential not to mention stifling engagement, creativity and a instill a culture of fear and mistrust.

What we hear on the HR Hotline is that our members all have anti-harassment policies. Many of those policies address bullying. These organizations provide anti-harassment training. So, what’s not working? Perhaps the focus isn’t in the right area. Maybe we need to focus on dignity, respect, and humanity rather than just the law.

When updating or crafting a new policy, we suggest you include examples of behaviors that would be prohibited. Your handbook is an opportunity to remind your employees that sexual and other types of harassment are illegal and unacceptable. We are talking about gender identification, religious affiliation, political affiliation, and ethnicity, to name a few. Let your employees know that you will not tolerate unwelcome sexual or degrading comments or conduct and that you will treat any complaints of harassment and bad behavior seriously. Include real-life examples of unacceptable behavior in your policy, examples that will resonate in your organization’s culture. Be thoughtful on how you describe prohibited conduct.

For example, mocking someone’s speech when they are hearing impaired, mimicking someone’s walk that is disabled or commenting on someone’s body part(s). Ensure that you include the phrase “hate words” and make sure you never use the actual words. Give examples without spelling them out.

A robust anti-harassment policy and training is only part of the solution. Ensure you have clear guidelines in the event there is a complaint.

Your policies and practices should make it clear that the prohibitions apply not only to the spoken and written word, it also applies to email, text messages and social media.

Remember, your Trust membership or subscriber status gives you unlimited access to the HR Hotline. Contact us at (800) 358-2163 or email us at HRServices@501c.com for any questions you may have regarding this subject or any other HR situation you may have.