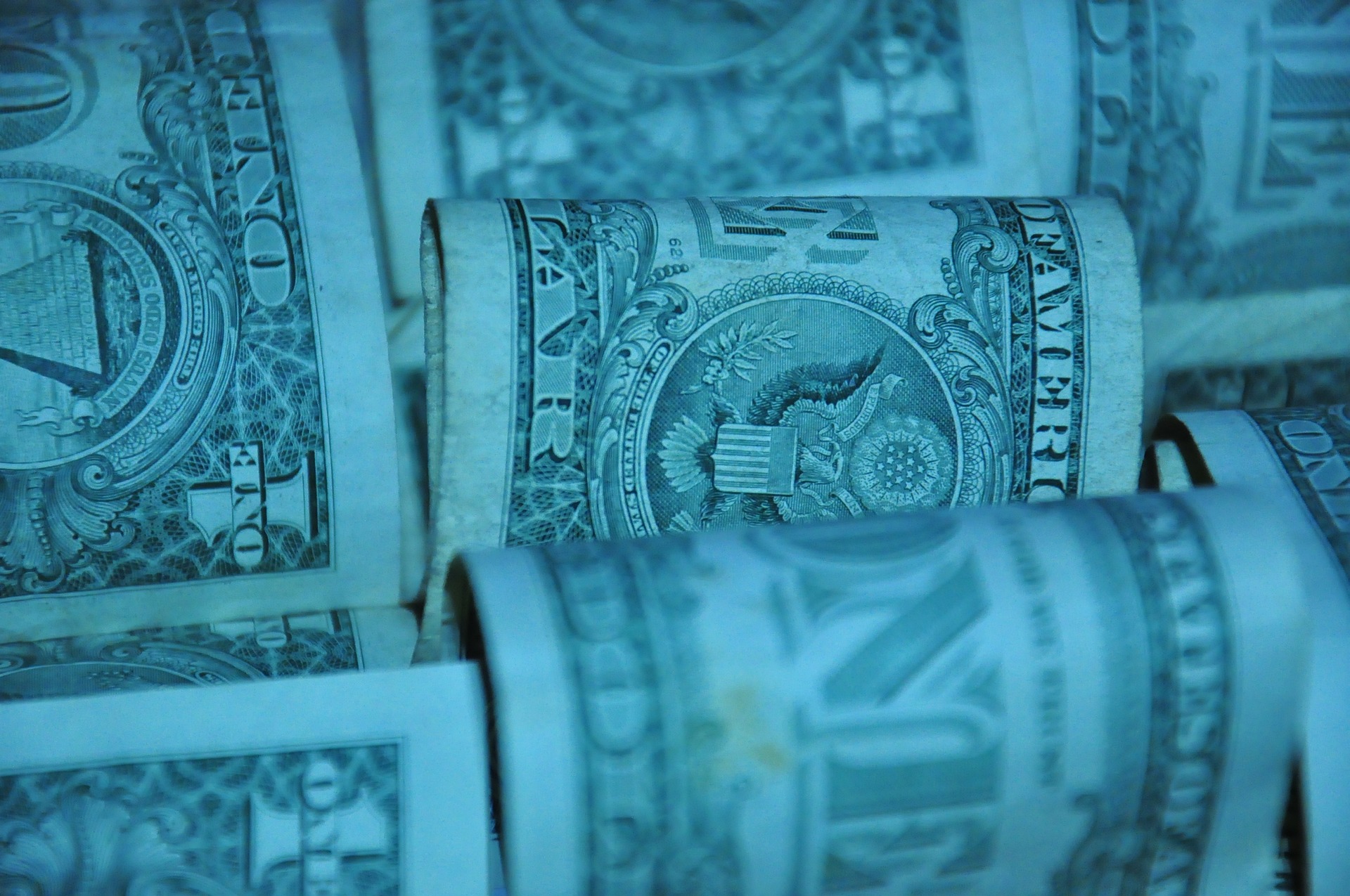 If you employ people—and what nonprofit doesn’t—odds are you’ll someday be faced with an unemployment claim.

In all 50 states, 501(c)(3) organizations must pay unemployment insurance benefits—and they can do it one of two ways:

Unfortunately, many nonprofits don’t realize they have the second option. Surely, it’s smart to weigh the pros and cons of both.

You know the tax rate for the coming year and can project the annual cost based on your taxable payroll. If claims add up to more than your taxes, the state unemployment department will still cover them, though you can probably expect a tax hike in subsequent years.

Depending on the state, unemployment taxes currently range from as little as 0.1 percent to more than 10 percent of each employee’s taxable wages, a percentage which can vary from $7,000 to $44,000 per employee.

Although unemployment has stabilized, unemployment tax rates still remain high in many states as they rebuild their depleted state unemployment insurance pools. This means a nonprofit is probably paying more in taxes than the state is paying for its claims. Nationally, nonprofits typically pay $2 in taxes for every $1 in claims.

Section 3309 of the Federal Unemployment Tax Act enables 501(c)(3) organizations to opt out of the tax system and reimburse the state only for unemployment claims the state has paid to a nonprofit’s former employees. Since the national average for nonprofits is more than twice the amount in taxes for every dollar paid in claims, most 501(c)(3)s save money by becoming reimbursing employers.

A real-world example: One human service agency in California, with a gross annual payroll of $1.6 million, has an unemployment tax rate of 4.8 percent. Its state unemployment insurance taxes are more than $45,000, even though actual claims have not exceeded $12,000 annually. Assuming similar tax rates and claims history, this agency could save more than $300,000 by choosing to go the reimbursement route in the next 10 years.

But before jumping on the reimbursement bandwagon, remember that employers are then responsible for all unemployment claims paid to their former employees by the state. A reimbursing employer can only anticipate liability for claims and could face an unwelcome surprise. Your organization could owe an unexpectedly large tax bill.

Also, reimbursing employers don’t get “relief of charges.” This means if your employee resigns, goes to work elsewhere, was terminated, then files for unemployment, your nonprofit could be charged for a portion of that employee’s benefits, even though the employee voluntarily left you.

Approximately 5,000 nonprofits belong to different grantor trusts throughout the country. These trusts offer additional benefits that an organization may not be able to get on its own. Initially, they help the nonprofit file the paperwork with a state to become a reimburser, then handle the payments owed to the state.

Other features vary, but may include these:

Reaching an educated decision for your unemployment coverage

Since 501(c)(3) organizations have the choice, it makes financial sense to assess whether paying taxes, reimbursing on your own, or joining a trust is the optimal and most fiscally responsible path to take.

Pick the reimbursement option if:

Pick a grantor trust if:

Whatever you choose, pay attention to the calendar

All states have deadlines to change status from taxpayer to reimburser, generally between November and January. California allows nonprofits to switch in any quarter, though the optimum time is before first quarter taxes are due.

To learn your state’s deadline, contact the state unemployment department. Also, check for the length of time you must remain outside the tax system as a reimburser before being allowed to return as a SUI taxpayer. The time period is usually 1-2 years.

How 501(c) Agencies Trust can help

501(c) Agencies Trust is the successor of the first national grantor trust—the Joint Unemployment Compensation Trust. Created and overseen by a board of nonprofit trustees, we are the most experienced organization of this kind with an industry-leading team built to serve the nonprofit sector through unemployment tax and claims savings.