WHEN EMPLOYERS SHOULD PROTEST UNEMPLOYMENT CLAIMS 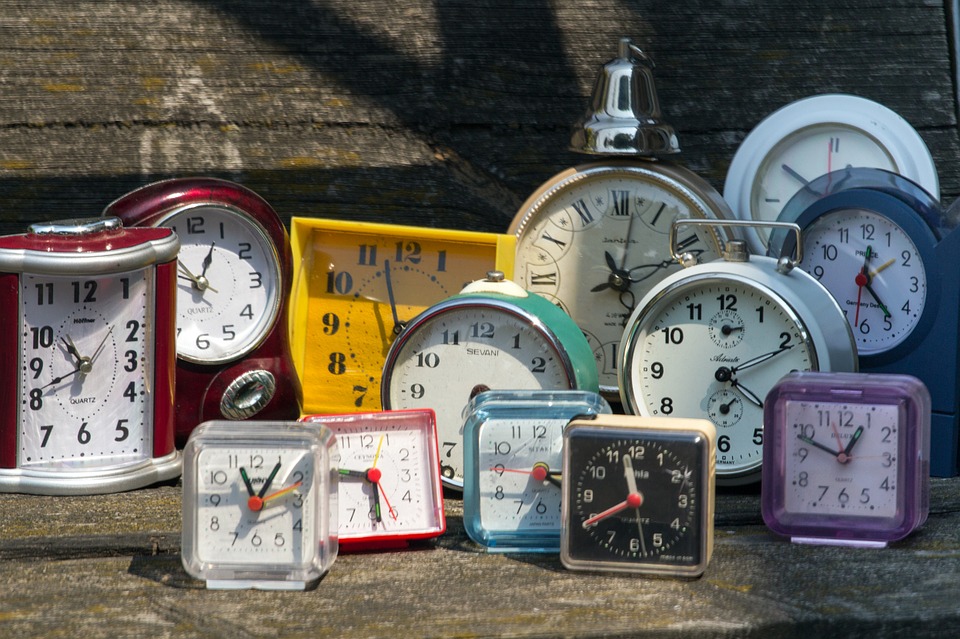 While the state is ultimately responsible for determining who receives benefits and who does not, employers who take a proactive stance and provide proper documentation of each job separation to their state’s unemployment office can help ensure that benefits are only paid out to legitimate claimants.

Moreover, providing thorough documentation creates the conditions for employers to protest claims that they believe are unwarranted, which can save them thousands of dollars in unnecessary unemployment-related costs.

Unemployment insurance (UI), designed as a form of social insurance to stabilize the economy and alleviate financial suffering due to job loss, has been around since the 1930s.

The UI system is funded by federal and state taxes collected from employers. In most states, UI provides jobless workers with up to 26 weeks of benefits, typically replacing about half of their previous wages.

In most states, an employee is entitled to unemployment benefits if they:

In most states, an employee is not eligible for unemployment benefits if they:

A note on misconduct

In most states, an employee who is fired for misconduct will not receive unemployment benefits. However, not all actions that result in termination are serious enough to qualify as misconduct.

“In order for an employer to be relieved of UI charges, the employee had to have either been discharged for misconduct or be without “good cause” attributable to the employer,” says Nicole Korn, Director of UI Solutions at 501(c) Services.

While the definition of misconduct varies state-by-state, it’s typically defined as deliberate and willful disregard for workplace policies.

“It is very possible for an individual to be terminated for cause, as in the employer made a good business decision in terminating the employee,” Korn says. “But if it doesn’t meet the state’s definition of misconduct, they’re not going to be disqualified for benefits.”

When a UI claim is filed and approved, the employee’s state unemployment office pays out benefits by debiting the employer’s UI account (in states that require an account balance) and by raising their UI tax rate.

For this reason, employers are compelled to ensure that only legitimate UI claims are approved and paid out, and are advised to monitor and provide thorough documentation of each claim to their state unemployment office.

When a separated employee files a claim for unemployment benefits, their former employer will receive a Notice of Unemployment Claim Filed from the state unemployment office.

As soon as an employer receives a claim, they are required to promptly reply and provide documentation regarding the employee’s cause of unemployment. Causes for unemployment will fit into one of three categories: layoff, discharge, or voluntary quit.

Federal unemployment integrity laws mandate that an employer must respond to claims in an accurate and timely manner. Failure to do so could result in an employer being unable to appeal the claim if it is accepted by the state.

Employers who continually fail to respond to claims in a timely and accurate manner can be charged for a former employee’s UI benefits (via their UI account) even if it is later determined that the claimant was ineligible.

If an employee was discharged by their employer

“If an employee was discharged by their employer, the employer has the burden of proof to prove that the discharge was for misconduct,” Korn says. “They would want to provide dates and details of the final incidents that resulted in termination.”

Responses should be specific and explain exactly what actions led to the employee’s discharge.

“The employer would need to provide a copy of the policy that was violated on the final incident, and need to show some evidence that the individual was aware of the company policies,” Korn says.

Employers should also provide copies of any prior warnings given to the employee to prove that there was progressive discipline.

Proper disciplinary paperwork becomes key when fighting a claim. A good paper trail is sometimes the only thing that can protect an employer from an unwarranted claim for benefits.

If an employee voluntarily quits

If an employee voluntarily quits their job, the burden of proof is on them to prove that there was good cause for their separation in order to receive benefits.

In that case, employers simply need to provide the reason the person gave for quitting.

“If the person gave any sort of resignation in writing, whether that be an email, a letter or a text message, they would want to provide that to the state so that the individual can’t change their story when talking to the state,” explained Korn.

After a claim is filed, the state will issue an “initial determination” to both parties. At this point, either party can appeal the determination if they have met all the state deadlines for accuracy and response (except for some states like Florida that require a request for redetermination before one can appeal to a hearing.)

If an employer or employee protests the decision, the case will be presented to an administrative law judge or referee.

A Notice of Hearing will be sent to each party with information including the date, time, place, and the applicable unemployment statutes that will be discussed.

The notice will also provide instructions to submit additional documentation for the hearing. This is important for employees who want to protest a claim: if instructions are not followed and additional information is not provided, the judge will not be able to consider the additional evidence that may be needed to support the case.

If an organization fails to file the proper paperwork or have a representative attend the hearing, the judge will make a decision based on information presented by the employee and documents provided for the initial determination.

Each party will be notified of the judge’s decision in writing. At this point, the decision can be further appealed to a Board of Review. And in some states, there may be additional avenues of appeal through the state’s judicial system.

Prepare for unemployment claims before they occur

The best way for employers to avoid unemployment liabilities is to not have unemployment claims filed. While there is no guaranteed way to completely avoid a claim, there are best practices that can lessen the chances of a claim being filed, and better prepare employers to fight claims that need to be contested.

Employers should be sure to respond to all notices of unemployment in a timely manner and research their state’s UI laws to ensure that they’re in compliance. Doing so will eliminate unnecessary unemployment costs and ensure that state UI systems function as intended.