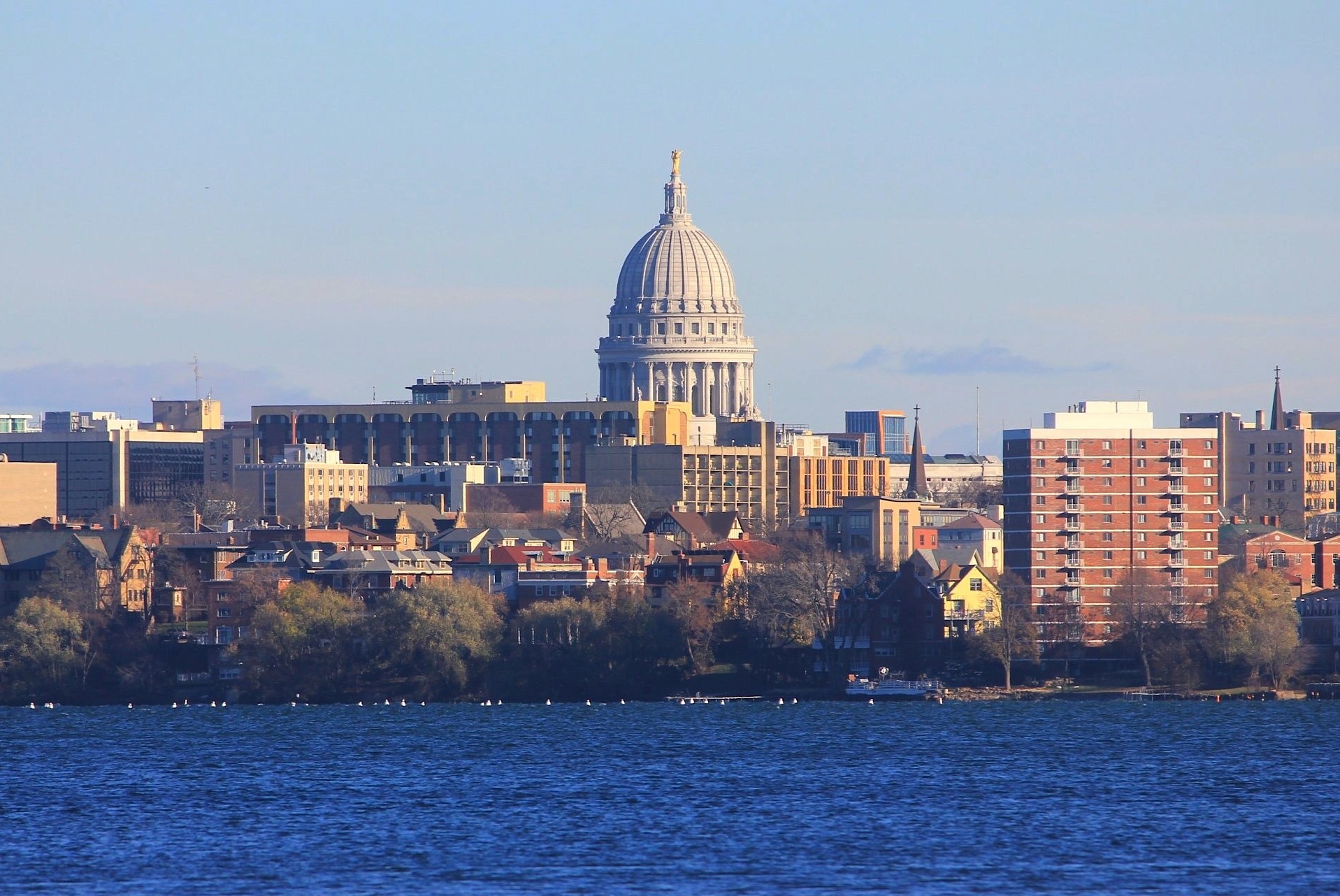 Employees in Wisconsin can no longer be denied unemployment benefits if they were terminated for repeated inadvertent errors – even if they were repeatedly warned.

“Repeated inadvertent errors do not statutorily morph into ‘infractions’ if warnings have been given,” Judge Paul Reilly wrote in the opinion. “Inadvertent errors, warnings or no warnings, never meet the statutory definition of substantial fault.”

Bryna Godar from the Associated Press explains the problem with the new “substantial fault” benchmark.

Substantial fault…is a nebulous concept. The law doesn’t explain what does constitute substantial fault, instead laying out three categories that don’t: minor infractions of rules unless repeated after a warning; inadvertent errors; and any failure to perform work because of insufficient skill, ability or equipment.

According to court records the Wisconsin Department of Workforce Development denied a Walgreens clerk’s unemployment claim on the grounds of misconduct because she made numerous “cash handling errors.” (The clerk received numerous warnings from Walgreens about her errors before termination.)

The clerk’s supervisor testified in prior claims hearings that she was a very conscientious employee and well liked. The court noted in its ruling that the errors leading to the termination came amid some 80,000 transactions handled by the clerk over a two year period.

The court found that the Labor and Industry Review Commission’s (LIRC) prior cases on the issue contradict the denial of the clerk’s case. Therefore the court ruled that the clerk’s mistakes were most likely “inadvertent errors” and do not qualify as substantial fault.

“The Legislature statutorily determined that an employee does not lose their unemployment benefits for making unintentional errors,” the court said.